Definition: fad (noun): an intense and widely shared enthusiasm for something, especially one that is short-lived; a craze.

If you want a Hollywood body to die for, or if you want to drop from a size 8 to size 0 in JUST 2 hours, you need to adopt a fad diet.

Or, at least, that’s what we’ve been told. Over the years, thousands upon thousands of us have subscribed to some sort of fad diet that’s promised us infinite losses that will never return. We’ve cut out carbs, we’ve cut out all fats - and some of us have even cut out food altogether.

“So, my dietician told me to just smoke cigarettes for breakfast, lunch and dinner if I want to lose weight,” we tell our friend with a deadly serious face, smoke literally everywhere.

We’ve compiled 10 of the most fascinating ones, from the most famous to the most infamous, to the downright ridiculous. Let’s start with …

If you want to test your endurance levels to the max and experience actual starvation, this fad diet might be for you. You’re limited to 500 calories per day, and you have to take a hormone called human chorionic gonadotropin.

It works if weight loss is your goal, but these injections are actually illegal (they’re usually used to treat fertility problems!). 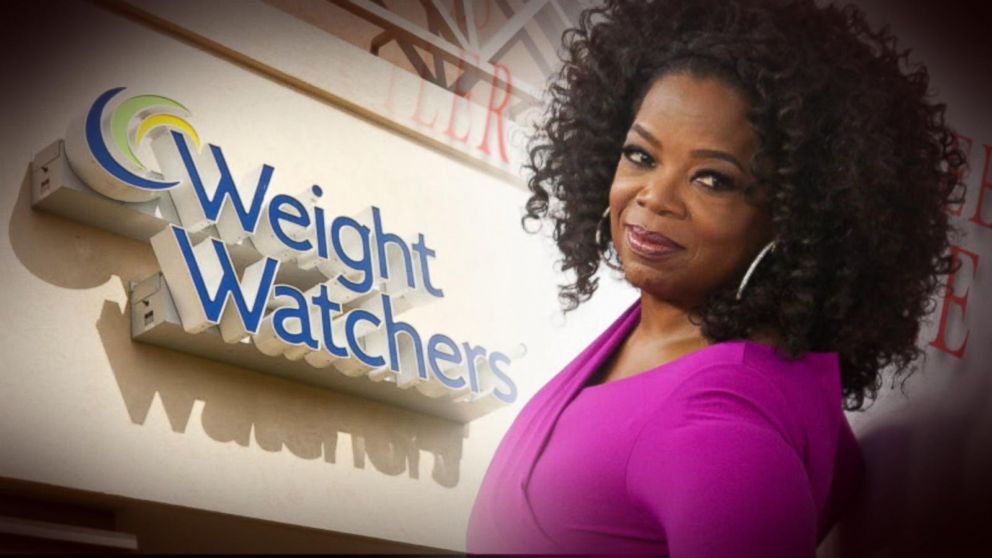 One of the most popular programmes of all time and boasting Oprah Winfrey as a shareholder, the weight watchers diet is still going strong.

The system is a bit different nowadays to what it used to be, but its basic premise is that you can eat what you want as long as you eat in moderation and maintain (as much as possible) a balanced diet.

The company  provide local support meetings to keep everyone motivated. With approximately 1.1 million active meeting subscribers, who could attend approximately 32,000 Weight Watchers meetings around the world, which were run by approximately 8,800 leaders, it’s clear that it’s more than just a fad. This is a fad diet that’s riding the crest of a wave at the moment, thanks largely to the growing popularity of veganism. It’s an extreme form of veganism that requires you to cut out all cooked food. The reason? It’s mostly driven by the fact that raw food holds onto all of its nutrients.

A much better, safer thing to do is to adopt a diet that is made up of 75% raw food and 25% cooked food. Why? Because while cooking your veggies can eliminate some nutrients, it also kills bacteria. Moreover, you don’t lose all the nutrients when you cook food, and cooked vegetables still contain lots of essential minerals, vitamins and fibre. Plus it’s far more manageable. 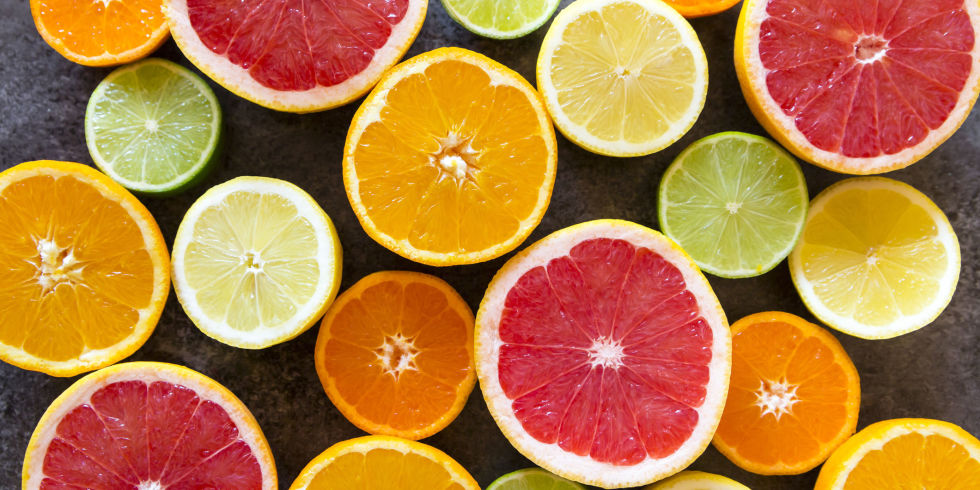 If you’ve ever done some research into dieting, you probably already know all about alkalising and acidic food. The general idea is that alkalising food is good and acidic food is bad. If there is too much acid in your body, your pH levels will become dangerously imbalanced and you could get very ill.

As such, this fad diet requires you to cut out as much acidic food as possible, including processed food, sweets, booze and coffee.

The thing is that your body is a champion when it comes to maintaining healthy pH levels all by itself. It doesn’t need you to adopt a strictly alkaline diet. Again, this is just another fad diet that, in our opinion, is totally pointless. 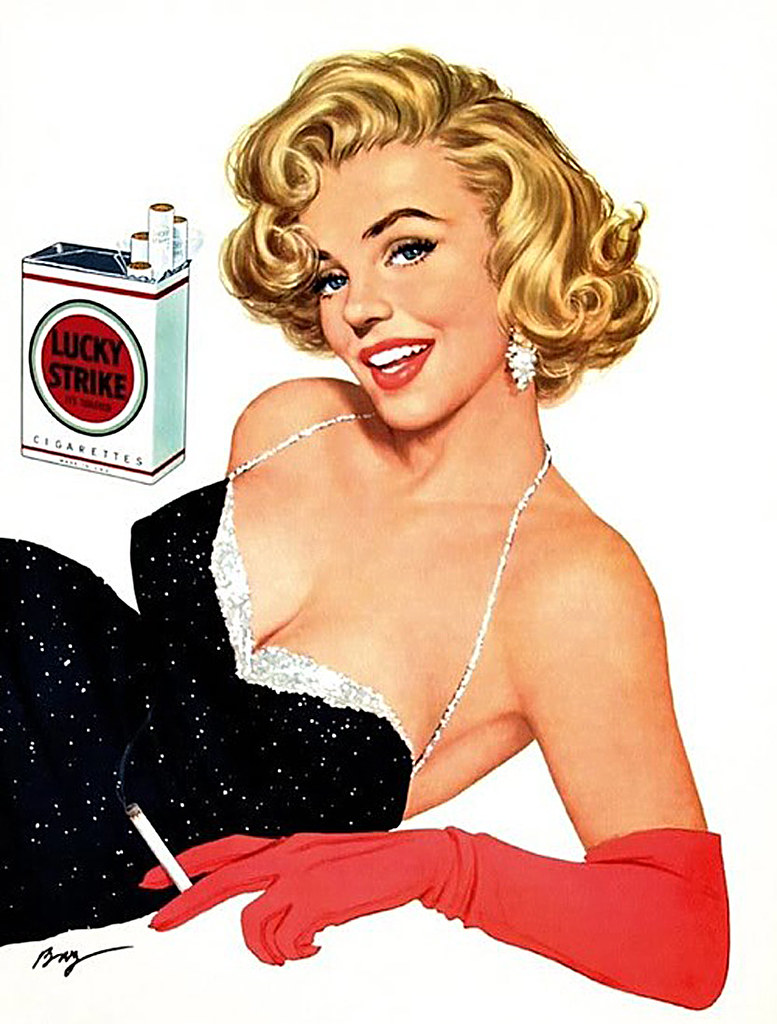 Yes, this is actually a thing. Originally created from a 1920’s Lucky Strike Cigarette advertising campaign, the idea was to “Reach for a Lucky Instead of a Sweet”, which was meant to promote smoking instead of eating food. This diet has since resurged by people looking to lose weight.
Adopted by wannabe models who want to get super skinny, the cigarette diet is exactly what you think it is: It replaces a hearty meal with cigarettes for the simple, smart-as-hell reason that cigarettes don’t contain any calories.

Even better, nicotine is a stimulant that helps you burn whatever calories you’ve got left.

Why didn’t we think of this one?!

Perhaps quite not as harmful as the cigarette diet (it can’t give you lung cancer) is the sleeping beauty diet that advocates lots and lots of sleep. And who doesn’t like sleep?!

Its basic premise is that a lack of sleep slows down your metabolism, and as a consequence you gain weight. To get your metabolism firing, you need to quit your job, say goodbye to your family and get someone else to do the ironing because you’re gonna sleep 24/7 until you’re super slim.

We just hope no one cooks bacon while you’re sleeping because that smell is enough to wake the dead.

The paleo diet is back in fashion some millions of years after our ancestors adopted it out of necessity. If you fancy being all retro and eating like a caveman, by all means cut out baked goods, sweets and most carbs.

Still, you can eat meat and fish, which is enough to differentiate it from the raw food madness. This is one we like. 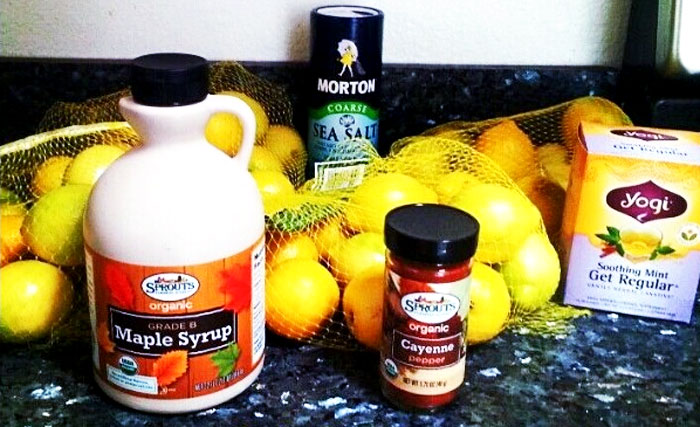 The Master Cleanse diet has only been around since 1940, so it isn’t quite as vintage as the paleo diet. It was adopted by Beyonce when she wanted to get in shape for the film DreamGirls, and for two weeks she had to subsist on just cayenne pepper, maple syrup, lemon water - and laxatives. No, adopting this diet won’t turn you into a werewolf (at least we don’t think it will), but it could send you crazy due to lack of food.

Essentially, you have to fast in accordance with the lunar calendar. Whenever there is a full or new moon, you need to fast all day, consuming only juice and water. 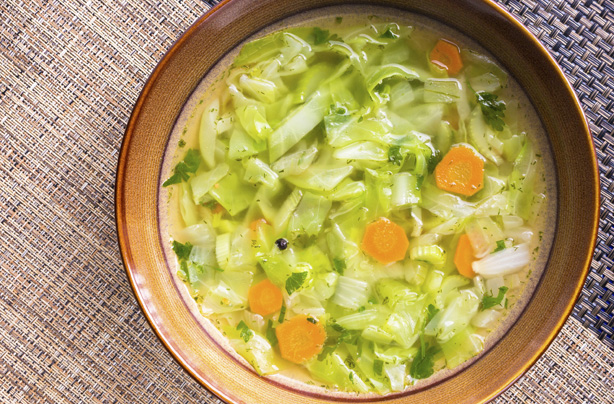 Okay, grandma loves cabbage soup, but she never told you to eat JUST cabbage soup. However, that is exactly what proponents of this super low-calorie diet are telling you to do.

The problem is that it just doesn’t work in the long term, and can cause excess gas and bloating. Plus, where is your protein coming from?

You'd have to be a bit of a cabbage to do this. If you lasted a week you'd be doing well.

Instead, a much better idea is to properly educate yourself on nutrition so that you eat a well-balanced diet that works for you. Learn what works and what doesn’t, stay active and exercise, and eat lots of fresh fruit, vegetables, grains and good quality, lean meats. Remember also that you can't avoid treating yourself all the time, it's the occasional treats that keep us on track.

Finally, we're all unique so we all have different physical requirements. If you want a diet plan that's specific to your build and goals check out our Diet Plan Builder.

Foods For Fitness: The Importance of a Good Breakfast

Build Your Own Meatzza

Build Your Own Mega Meatzza

"Our main focus in Kerrigan’s Craft Butchers is to provide the best possible produce and service to our customers so anything you require please just ask and one of our specially trained staff will be delighted to help you."